WonderLab welcomes Dionne Cross Francis to the Board of Directors 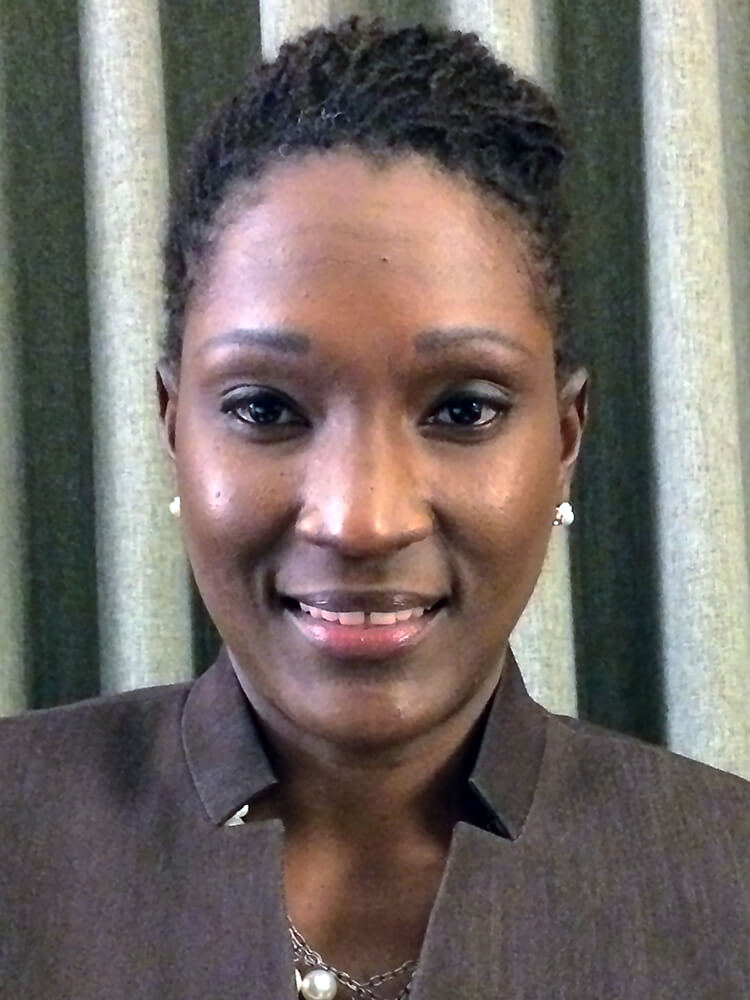 BLOOMINGTON, IN – WonderLab’s family is growing. On Monday, February 18, 2019, Dionne Cross Francis joined the WonderLab Board of Directors. Cross Francis is an Associate Professor of Mathematics Education in the Department of Curriculum and Instruction at Indiana University. She is also the Director of the Center for P-16 Research and Collaboration. The Center for P-16 Research and Collaboration was founded in 2006 to facilitate partnerships that lead to improvement in education from pre-kindergarten through postsecondary education (P–16). The overarching goal of the P–16 Center is to improve college access and success, especially for students from groups traditionally underrepresented in higher education, by strengthening pre-college preparation and transitions to college. In addition to college access and retention, several of the P–16 Center’s funded projects focus on enhancing mathematics, science, and technology education, which are foundational areas to college success.

“We wanted someone with a background in preschool through college education, and who wasn’t restricted to collegiate academics,” said Karen Jepson-Innes, executive director at WonderLab. “Dionne’s name came up because we knew her from a previous WonderLab event and she has a really strong STEM background.”

Cross Francis’ research interests were one of many factors that led WonderLab to invite her to the Board. Cross Francis was the featured speaker at the 2016 Science Night Out Gala: 20,000 Leagues Under the Sea.

According to Jepson-Innes, Cross Francis’ experience in and focus on increasing accessibility to math education, both for students and for teachers will be a boon to WonderLab.

“Dionne also works to help make math education more accessible to underrepresented groups and increase their career-readiness, which is one of WonderLab’s driving missions,” said Jepson-Innes. “I’m hopeful she can provide insight into how we can make science, technology, engineering, and math more accessible to everyone in our region.”

functions as financial oversight and a governing body. Each board member is appointed to a three-year term.